Short Stag Do Guide To Edinburgh 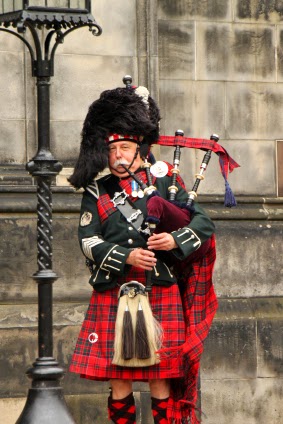 If you have never visited the Scottish capital before (it's Edinburgh by the way, not Glasgow) then you are in for an incredible surprise, Edinburgh is truly awesome.

It's not huge, you can pretty much walk around the centre in a day, and the nightlife is infamous.

Quick guide to the areas:

The West End
Bars, clubs and pubs, good restaurants with a Bohemian atmosphere, becoming popular with stag parties looking for a more sophisticated night out.

You can find The West End, west of Prince's Street.

The Royal Mile
One of Edinburgh's most visited streets with fantastic late night pubs, cafe's and whiskey shops, if you fancy a late night tipple The Royal Mile is a great place to go.


As the Americans would say, "you bet your asse it's busy."

Times to avoid when trying to book your stag do in Edinburgh, are whole of August (Edinburgh Tattoo and the famous Comedy Fringe Festival) and February and March when there's six nation matches at Murrayfield.

Also, New Year when Hogmanay is celebrated in Scotland, they actually get an extra bank holiday over New Year, and that's because they party so hard!

Where do you think the song Auld Lang Syne comes from?

What Can I do on my Stag in the Day? 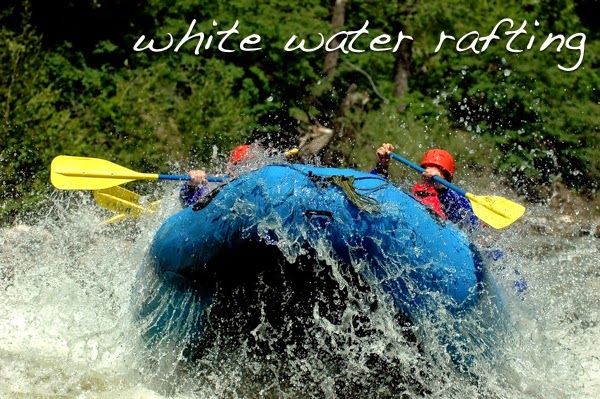 Now you are talking, Edinburgh obviously has Paintball sites, indoor and outdoor karts, quads, rage buggies and all the popular stag activities known to man however, if you are prepared to travel an hour and a half into the highlands you have the best white water rafting in the UK.

There are also other fantastic stag activities up in the highlands including cliff jumping, canyoning and if you fancy sticking on a kilt, Highland Games.

If you prefer to stay close to the Edinburgh book yourself on to a whiskey distillery tour, after 2 hours of tasting and seeing how it's made, the golden nectar will mean something completely different to you when you leave.

On the DesignaVenture website we offer loads of stag do ideas in Edinburgh including packages and activities, take a look.

Good luck and if you have ideas on what to do on a stag do to Edinburgh, fill in the comments boxes below, our readers would love to hear from you.

BUBBLE FOOTBALL If ever there was an activity which has been specifically designed for a stag do, bubble football is that very activity.

It's a game of footballIt's a game if football where fouling is the main priorityNo one will get hurt because you're wrapped in a bubble or Zorb suitIt's a group activity, so no one will be left out


WHERE CAN YOU PLAY ZORB FOOTBALL? The great thing about Bubble Football is you can practically play it anywhere there's a football pitch or a flat piece of land with goals!

However, most of our popular stag do destinations we use high quality 365 football pitches which also have changing rooms, showers and a bar!

So Bubble football is practically nationwide, we have even organised it for a stag group on Anglesey!
WHAT'S INCLUDED: You can expect an incredible experience from when you arrive at any of our bubble football destinations and most include the following: ZorbsFootballsBibs…
Read more