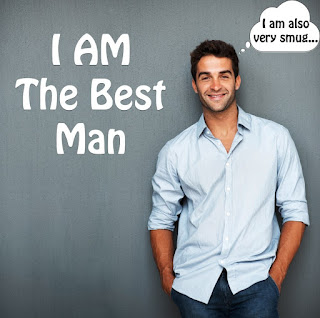 A Best Man is not just for the wedding, he's for life, and choosing the right Best Man can be more tricky than cracking the Da Vinci Code.

So where do start?

You need a best man who is going to wow all the Mums (at the wedding not on the stag do, but then again...),  make all the guys laugh, organise all the family members, write a killer speech, keep you cool and from flapping when the bride is 50 minutes late, basically be your wingman / iceman / best-man.

What qualities must your best man posses...

First and foremost, he must be reliable (I should frigging well co-co!!), I would say this is the main quality he must have, not being at any of the pre wedding rehearsals is totally unacceptable, I have heard of some best men not even making the stag do - what!!!? Uh I feel woozy.

If possible a good candidate must be able to break the ice whoever he's with, a good organiser, he is able to talk in public (doesn't have to be a professional after dinner speaker) and someone who doesn't mind doing the graft a best man's job entails. 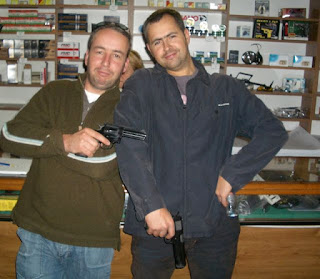 Someone who hasn't and won't judge you or your future wife, he needs to support you both and not be a fly in the ointment.

A stag do buddy who will take a Paintball bullet for you and also boss the other guys around, he's in charge now!

Typically you must know your Best Man from your childhood and he knows you inside out, "warts an all". He's going to have to arrange a killer stag do as well as put together an amazing speech, that can't be done by someone who hardly knows you.

Don't pick your drinking buddy who you've only known for the last couple of years as you may not like him sober! 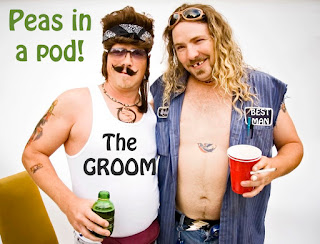 Best Mate? Well that's a given but not a right of passage. If your best mate isn't reliable or would hate being best man more than having Syphalis then you must look elsewhere.

Brother? Always a great choice if you're close to your brother as he shouldn't let you down in anyway or he'll have Mum to answer to. He will know the families (especially yours!) which would make a more relaxed speech. However familiarity breeds content, so keep him on his toes.

You're Dad? It's a great gesture and always one to look into if you have a reason to or most of your mates are plonkers. You may need to step in for the stag, after all a night in his local boozer isn't a stag do.

You're Son? If you're a dad remarrying there's nothing like your son standing at your side and being your best man. You may need to reign him in when it comes to the stag do!

Best Woman? It has happened and it's happening right now, this is 2017 after all. If she has the qualities and why the heck not?

OK, maybe having two best men is acceptable, but anything over three just means you're not good at making decisions (how the hell did you propose) or on the flip side you don't like letting people down.

This is your wedding, you're now an adult and this is as adult as it gets, so be a man and make a decision - all the rest can be Groomsmen.

Stag Do Ideas For Older Men 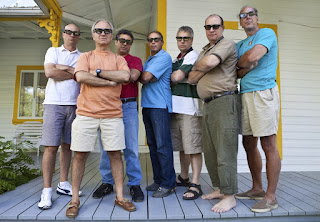 Whether you are on your second or even third stag do, or was just too wild in your early days to get married, I am hoping this blog will help you out with stag do ideas for the older gentleman. Age is a funny old thing and that cliche 'you are only as old as you feel' is so true, it's a mind thing. So whether you are knocking on the door of your forties or fifties you should be looking at all the stag packages on offer, regardless of what's involved and see if you fancy it or not. That's the great thing about becoming wise, peer pressure is like water on a ducks back. So, first things first, make sure you book decent accommodation, 3 or 4 star hotels are best with a full English included you cannot go wrong, just because you are on a stag do, doesn't mean you have to slum it. Even though you will probably go clubbing, make sure you have organised a good place to eat on one of the nights, there is nothing like sitting down with your mates and having a
Read more