Showing posts from June, 2014
Show All

The Infamous Stag Do Grows Up 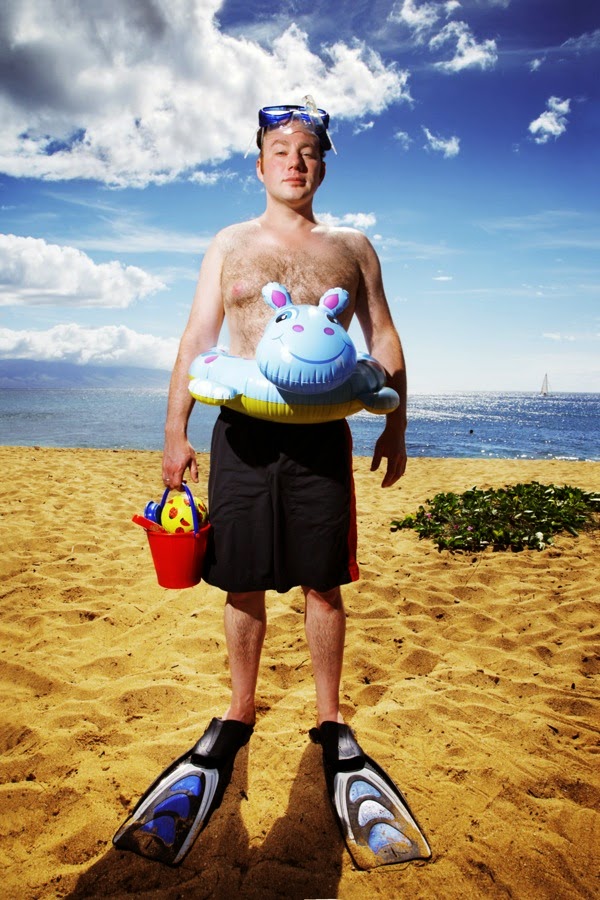 When you mention the phrase 'stag do', you can imagine pub doors shutting, people running for cover and hotel managers shaking in their boots, however things are changing, a new dawn of stag weekends has arrived. I am not saying alcohol, drinking games, songs and stag do pranks are obsolete, I am just saying that bonding the group by adrenaline-pumping adventure is much higher up the agenda. I am also stating that our life styles are changing. From jumping off high cliffs into deep sea pools to racing fully race prepared stock cars spending more money on activities seems to be the way forward. A fantastic memory to take with you into married life is the way forward these days with stag groups opting for excitement and adventure. 43% of best men chose activities with the stag in mind, for example if the 'groom-to-be' is into motor bikes a motorised activity would be on the itinerary such as Quad bikes or Rage Buggies, if he loved to play football then bubble
Post a comment
Reactions:
Read more

10 Amazing Stag Weekends In The UK Some days we just want to unashamedly plug our stag weekends, well we do arrange killer stag weekends that our clients absolutely love, and these are amazing stag do ideas! Lets start with the Daddy of destinations for adventurous stag weekends and that's North Wales. This stag package rocks adventure like a Dyson sucks air: White Water and Wheels Weekend This incredible package includes 2 nights accommodation, breakfast, evening meal, white water rafting and quad biking - more details Heading to Cornwall now for one of DesignaVenture's most popular stag weekend in Newquay: Newquay Wheels and Water This package includes 2 nights hotel accommodation with breakfast, the awesome Jet Ski-ing, Quad Biking and entry into 2 fantastic clubs -  tell me more Going south...... Bournemouth Rocks Bournemouth really does rock and this package is absolute proof. Included are a ruck loads of motor activities, shooting activities and lap and nightclubs. Certainly a differe
Post a comment
Reactions:
Read more 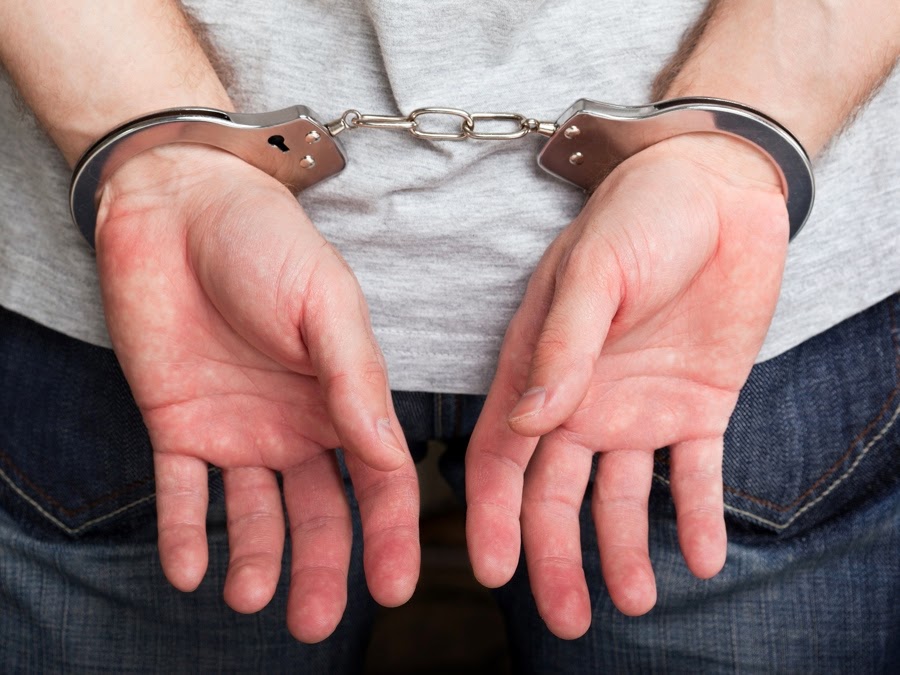 Everyone loves a stag do story, funny or bad they are extremely entertaining and may even give you some inspiration, it may also help you not make the same mistakes. Kidnapped Stag, Shingles and a Rusty Old Bike Whether you are a celebrity or just a normal being, if your stag do story is entertaining enough it will hit the papers just like poor Ollie McAninch (non celebrity) story. This poor fella was with his future wife Clair Hunt (who was in on the scam), driving along a country lane when 16 masked me blocked the road, pulled the unsuspecting stag out of the car, he was then bound and gagged and thrown into the back of a black van (Ford Transit or similar). He was then driven 100 miles into devon, stripped and made to wear a Mankini and then given a rusty old bike, a map and ordered to ride the 10 miles to his stag do, he thought his stag do was the following week! Ollie, got the shingles after this prank kidnapping and as its extremely contagious, he was not allowed to
Post a comment
Reactions:
Read more
More posts