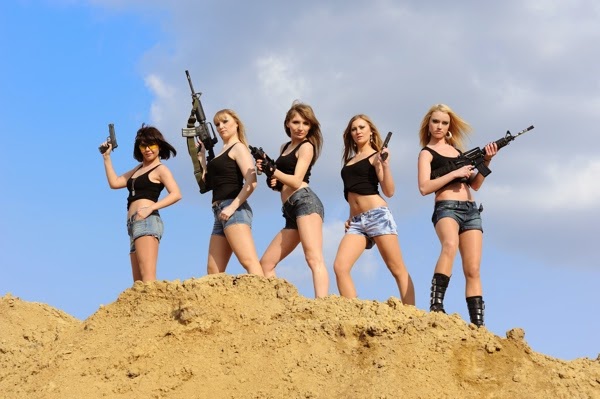 Stag Night (2008 - IMDb rating 4.9/10)
This is definitely not light hearted or a comedy in any way, a stag party takes the New York underground and gets off at the wrong haunted station, "STAY ON THE TRAIN!". A thriller which will put you off having a stag do in New York. 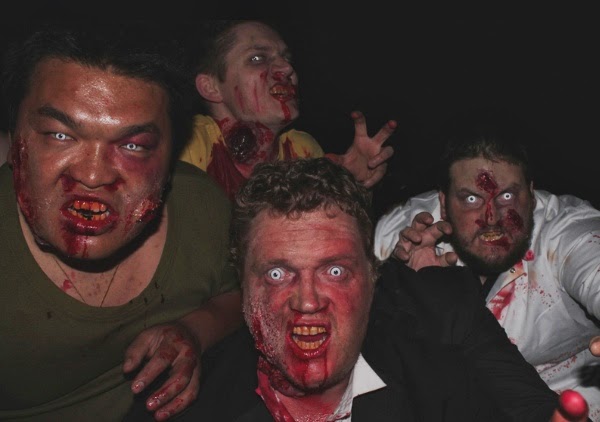 Stag Night of the Dead (2010 - IMDb rating 3.2/10)
No doubt, this very British stag night comedy will make you laugh, the stag group finds out about a top secret military compound with 1 million zombies to obliterate with huge stun guns, what an activity - hang on, we do something like this called the Zombie Experience - we wondered where that idea came from!

Very Bad Things (1998 - IMDb rating 6.3/10)
Starring Christian Slater and Cameron Diaz, this is a black comedy about the old saying, "what goes on tour, stays on tour" (swap tour with vegas, and you get the gist). A prostitute dies on the stag do which creates a whole world of problems, good film.

Sideways (2004 - IMDb rating 7.6/10)
An Oscar winning movie about two guys going on a midweek wine tasting road trip around Southern California to celebrate a stag do. A pretty intense movie with some cringe worthy moments - we liked it, didn't make us laugh out loud however it made us chuckle and wow these guys know their wine.

Bachelor Party (1984 - IMDb rating 6.2/10)
One of the best lines we have heard in ages "let's have a bachelor party, with chicks, and guns, and fire trucks and hookers". A very silly film which made us all laugh. It's totally worth taking a trip back to the eighties for this silly and hilarious film which not only covers the stag night but also the hen party too. 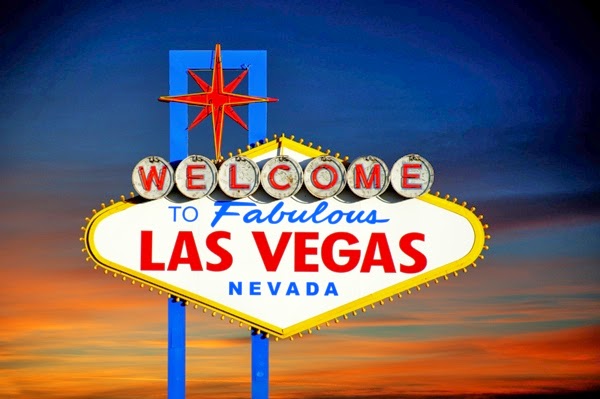 Last Vegas (2013 - IMDb rating 6.7/10)
A great film with some fantastic actors - Robert De Niro, Michael Douglas, Morgan Freeman and Kelvin Kline. A legendary stag do movie about a load of old men partying in the Mecca stag do destination, VEGAS - some great one liners.

American Wedding (2003 - IMDb rating 6.2/10)
Jim and Michelle from the cult film American Pie get married, but before the wedding there's the bachelor party, so Jim invites all his old buddies from school creating a must see, extremely funny stag do film.

The Stag (2013 - IMDb rating 7.2/10)
An extremely funny Irish stag do movie, with loads of laugh out loud moments, very British we thought, even though it's written by two Irish fellas, well, we do breathe the same air. Totally worth watching and then arranging your stag do after, in fact invite The Machine!

An extremely funny, modern, original and surreal film, which had us gripped from the opening scenes.

A great cast which even includes Zach Galifianakis, Bradley Cooper and a cameo role from Mike Tyson. Set in the only place the Americans will hold their bachelor Parties - and that's Las Vegas.