Umm Nottingham, isn't that where Robin Hood lives like?

Oh c-mon, if that's the only thing you can think of when someone mentions Nottingham you've never been there on a night out, let a lone a stag weekend.

In my mind, Nottingham is one of the friendliest places in the UK, it's also the perfect stag do destination for it's perfect geographical position, which is by the way slap bang wallop in the middle of the UK, making it the ideal meeting point if you have a group of mates spread all over the Britain.

I am not going to bore you with Nottingham's excellent rail and bus links, plus it's right next to East Midlands airport and just off the M1 and near the M6 - however, I just did without you noticing.

The best thing about Nottingham is it's been extremely popular with stag parties from all over the UK since the 90s, so the locals know how to cater and look after them.

Hot Tip: Hotels in the city centre get booked up very quickly so booking early is a must!

What can I do in the day apart from Archery?

Alright, enough of all the Robin Hood references, there are tons of activities available to book, absolutely loads....

OK here goes, to name but a few:

OK, that's my daytime sorted what the hell am I going to do at night?

Alright, keep your shirt on, at night there is the one and only Hooters restaurant in the UK, bags of nightclubs, loads of bars, greyhound racing, casinos, lap dancing, comedy clubs... phew there's loads to do, you'll need a stag week, let alone a weekend! 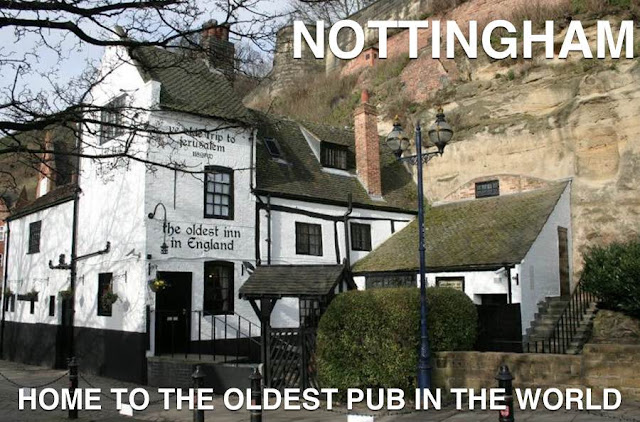 There are loads of hotels in the city centre of Nottingham and also just on the outskirts, from 20 minutes cab ride away to a 3 minute walk away to all the clubs and bars, just bear in mind the prices will reflect not only the standard of the hotel but also it's location.

Saying that though, DesignaVenture have some awesome rates with the Park Plaza which is a 4 star hotel right in the centre of Nottingham.

DesignaVenture has also great value for money stag do packages in Nottingham.

So Nottingham will cater for every budget your stag do may have and also can offer a full spectrum of activities to satisfy even the keenest active stag group, in fact in my mind Nottingham is one of the best stag destinations in the UK.

Stag Do In March, Help and Ideas 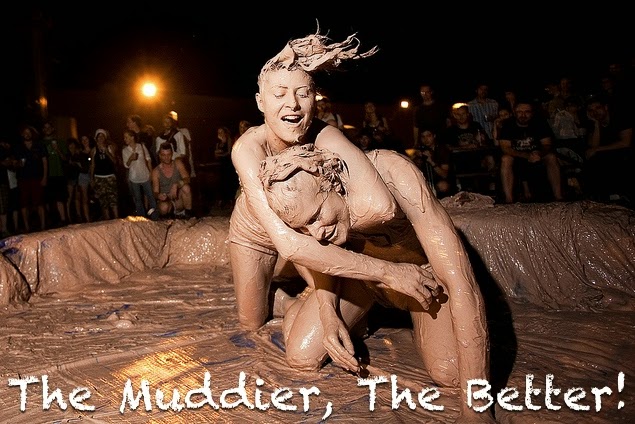 March is a funny time of year for a stag do, it's not that hot over in the Med, there's a chance it could be warmer in the UK, but hey that's enough about the weather, the UK and Europe has loads of stag do ideas to consider.

First of all, a nugget of information; Good Friday is on the 03rd April 2015 so if you have kids to consider this is a big help, if you don't you have any fathers in the group you can skip this paragraph, oh it's too late you've already read it!

Tip, if you want mud, there are loads of activities that will get you caked in the brown stuff; from quad biking and rage buggies to mountain biking and even mud wrestling in Eastern Europe great for stags with a mud fetish!

Another tip, if you don't like getting wet (you big Jessie, but I understand) book 'indoor' daytime activities, such as; indoor karts, indoor bubble football, indoor paintball, the zombie bootcamp or cider tasting!

Let's start with the UK

If you are looking for adv…
Read more

Ideas For Your Stag Do In February 2018

February isn't known as a busy stag do month however, if your bride 'n' groom are getting married near Valentine's day or in March (Spring weddings are quite popular you know) then February is usually the month of choice.

Let's face it, January is just too damn dark, and you and the boys are going to be skint after Christmas, so February is a top idea.

"But where are all these stag do groups going, and what will they be getting up to?" I hear you ask.

Well thanks for being so inquisitive, I am just getting to that...

Unless you're planning on travelling on a plane to the Canaries or flying 5+ hours (which isn't going to be cheap), the chance of getting some guaranteed sunshine is minimal.

So a city break in Europe it is, Prague, Riga, Hamburg, Berlin are all great choices and will keep the stag group happy however will the budget allow?

In my mind, for a fantastic stag do destination abroad with a budget busting price; Riga is a great…
Read more